From arrival to departure, the Geneva Film Festival was a wondeful experience. Geneva is a beautiful, comfortable, friendly, easy to navagate city with excellent shops, restaurants, and antiquing. The Festival Organizers and Volunteers were friendly, helpful, and easy to work with. They made me feel welcome and like a "celebrity!"

The film venues were comfortable and the films were moving, exciting, meaninful, beautifully filmed, and more! The range of film topics was amazing and the quality was unbelieveablely high. Alzheimer's: A Love Story was honored to be at the festival, was well received by everyone present who saw it, and we won "Best Student Short!" What a weekend.

The feedback on Alzheimer's: A Love Story was overwhelming. Approximately 37 people were in the audience at the first screening on Thursday and 50 in the second screening on Saturday.

After each screening there was a "Q&A" with the Filmmakers. On Thursday I was the only one present and on Saturday there were two films represented. The films shown at the festival were from all over the U.S. and some from all over the world.

Alzheimer's: A Love Story was well received by everyone who saw it, but also by everyone who heard about it or saw part of the story in the festival's trailers. All of the organizers and volunteers at the festival made a point of thanking me and offering appropriate condolences on Gregory's passing.

I think my being present at the festival put a "face" on the story which added to the wonderfully told story by the documentary's directors Gabe, Monica, Riani, and Amanda. A two pronged attack so to speak!

Questions at the "Q&A" were about the filming, the editing, how the project came to be also people wanted to share their personal Alzheimer's story or find out more about mine. All in all, I believe I did a pretty good job of spontaneously addressing their questions while also making sure credit was given to Chapman University, Dodge College of Media Arts, the Dhont Family, and the "kids" who did all the work :-)

The "Wrap Party" was fun and well attended by community residents, film attendees, organizers, volunteers, and filmmakers. It was a great way to wrap up a wonderful experience and "Alzheimer's: A Love Story" is honored to have been part of the festival and to have won "Best Student Short." 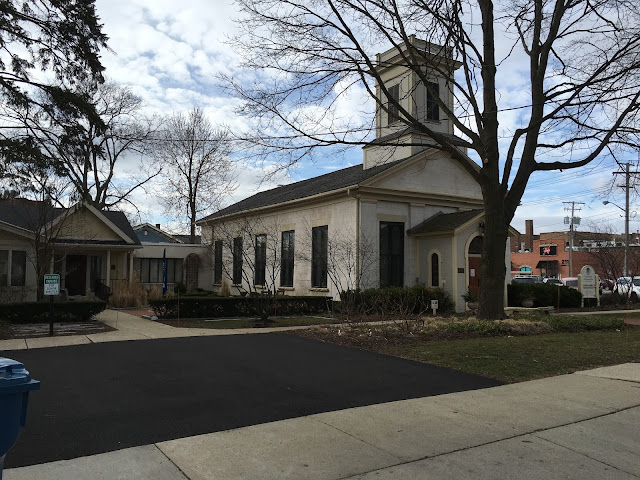 Pat and Isaac joined me for the Thursday Screening 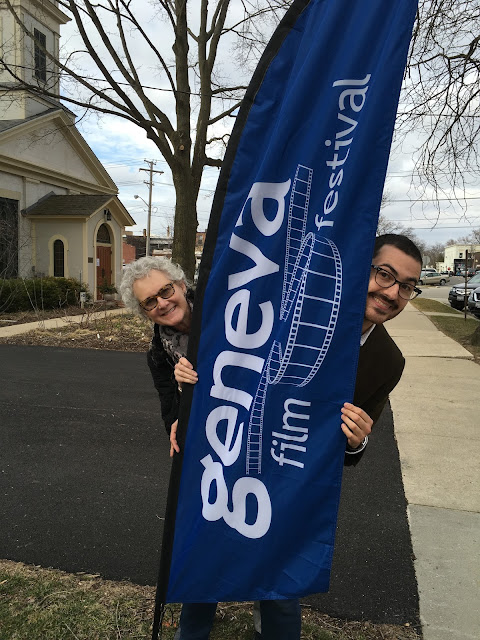 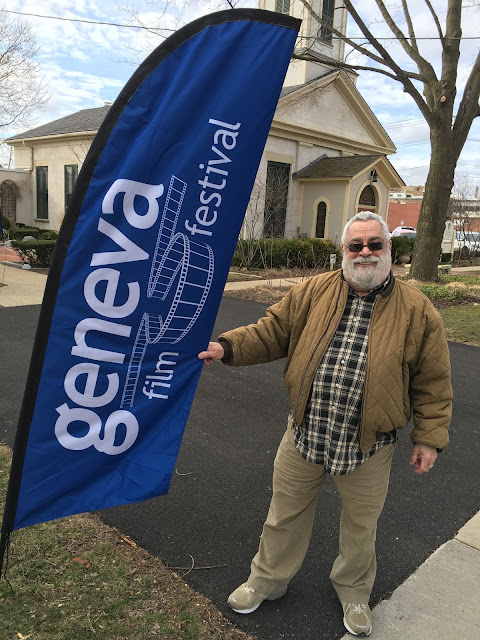 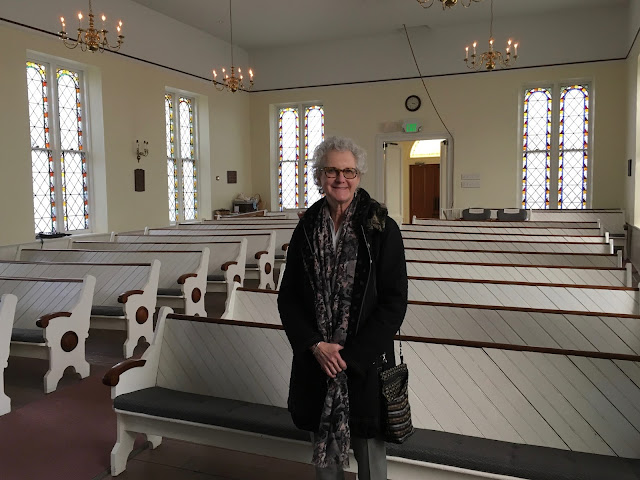 Had a wonderful dinner here before the screening 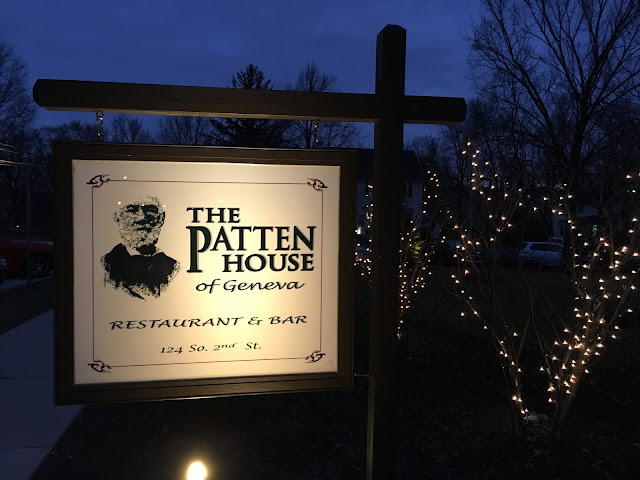 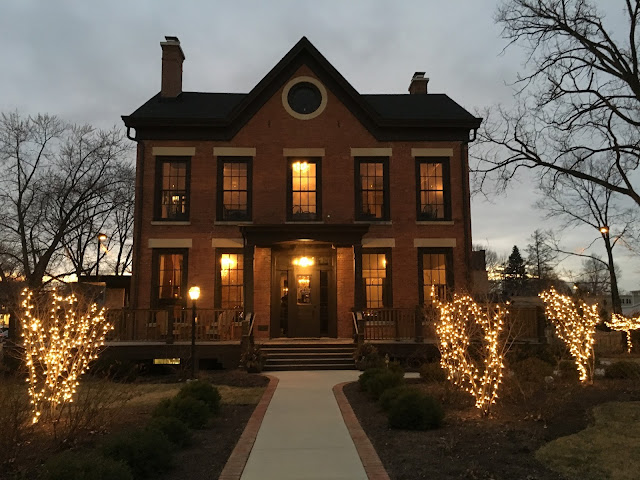 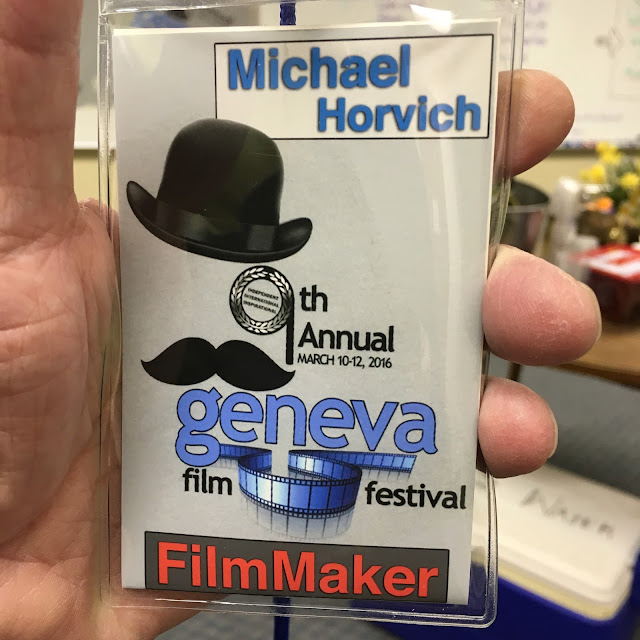 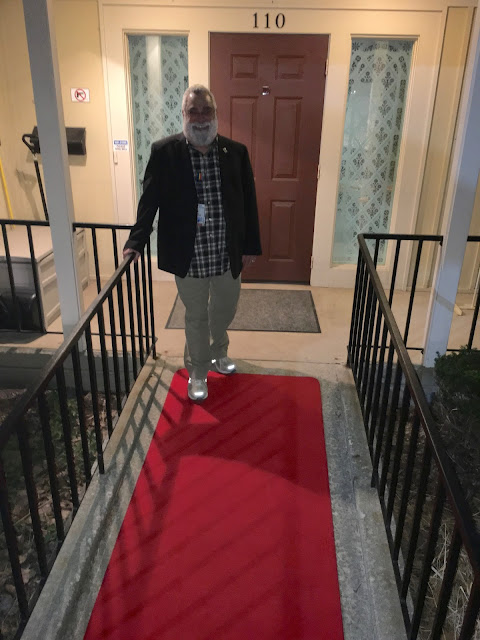 The Green Room for Filmmakers, Festival Organizers, and Volunteers. 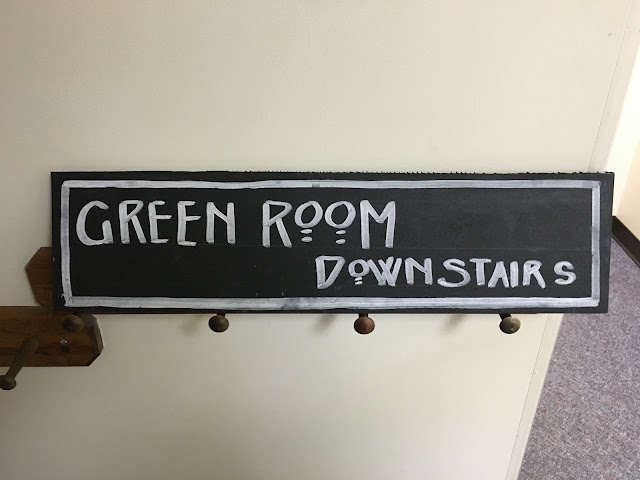 The snacks and later delicious sandwiches 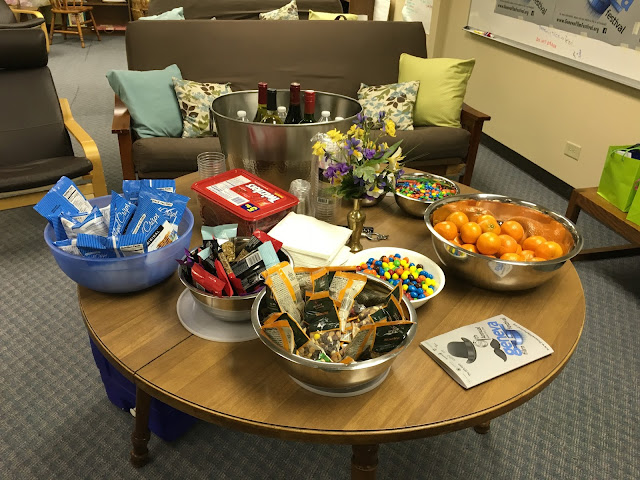 The Goodie and Welcome Gift Bags 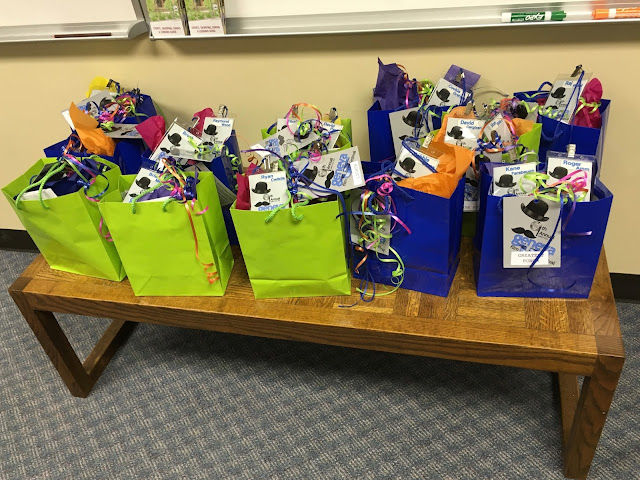 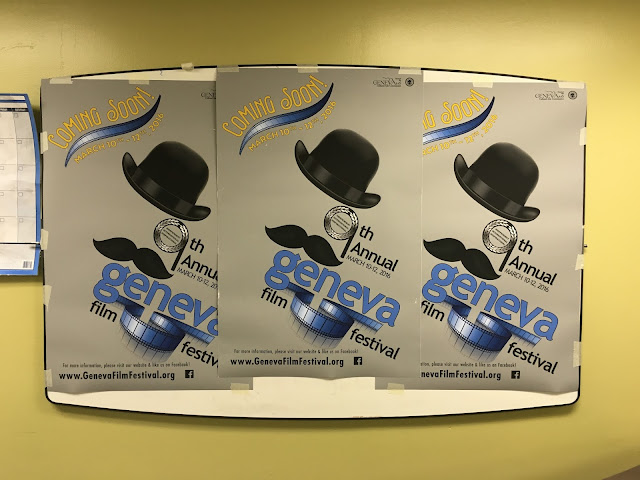 The schedule posted in the Green Room 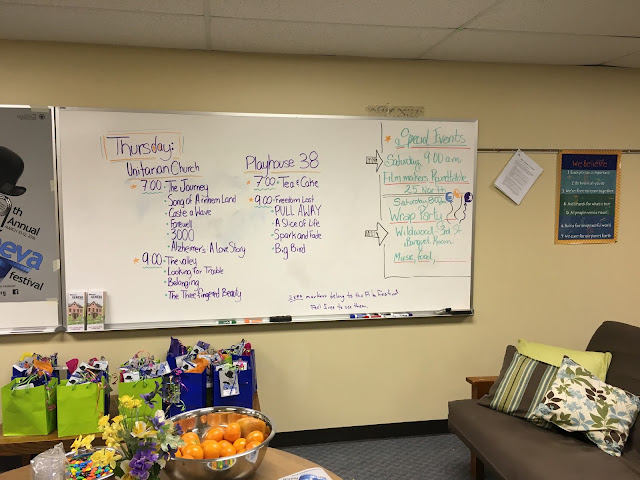 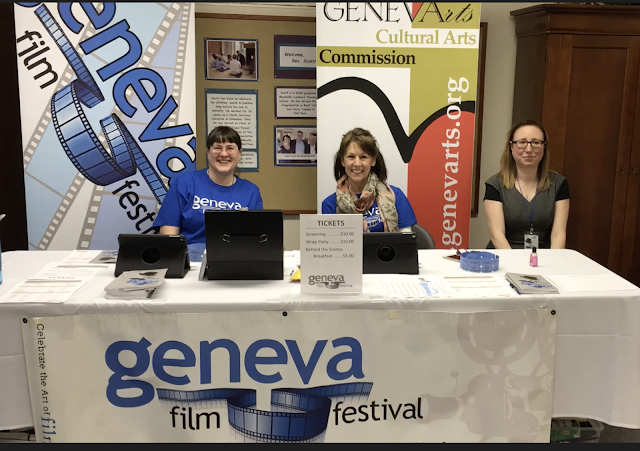 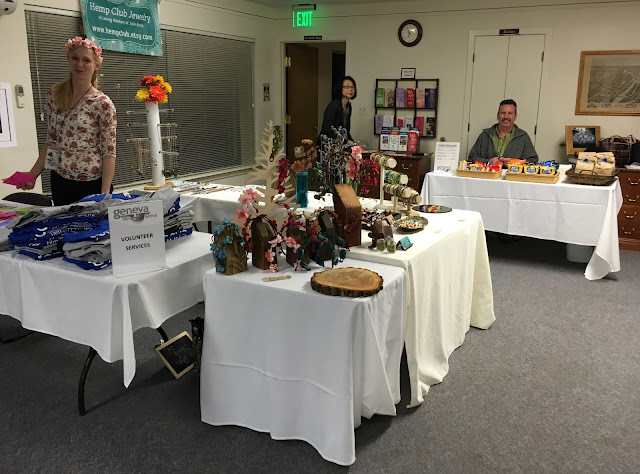 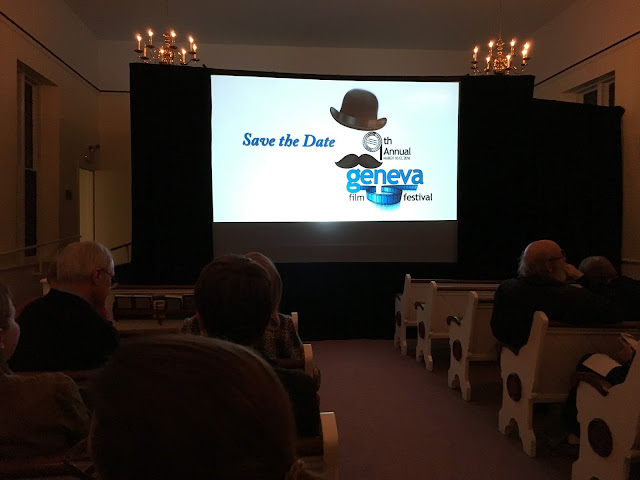 Isaac, Pat, and Michael at the Celebrity Wall 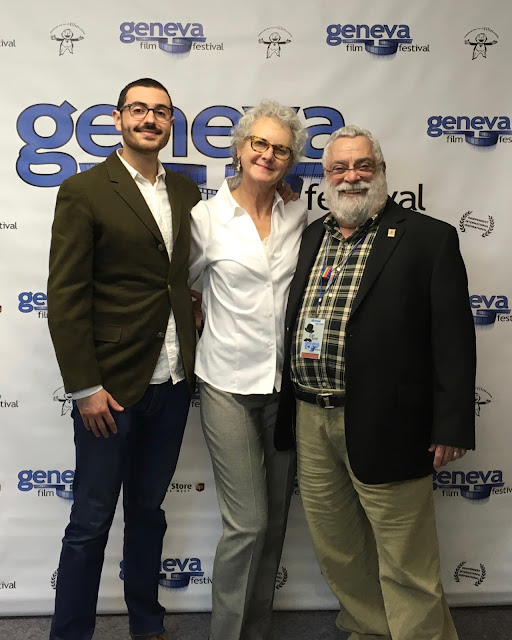 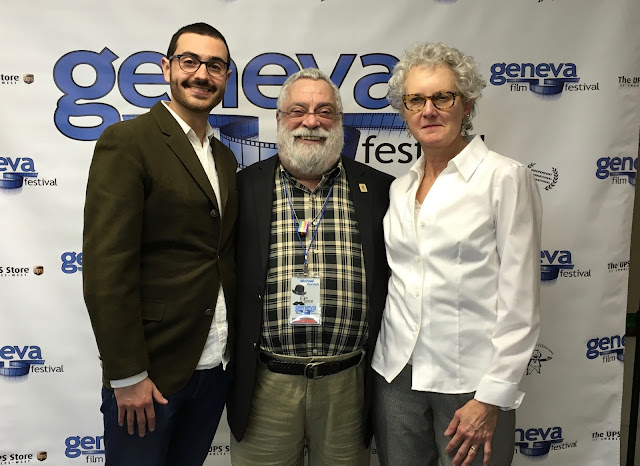 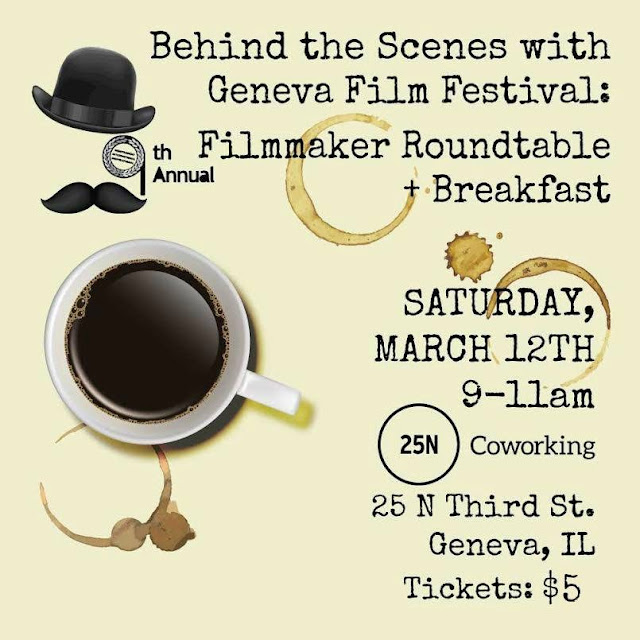 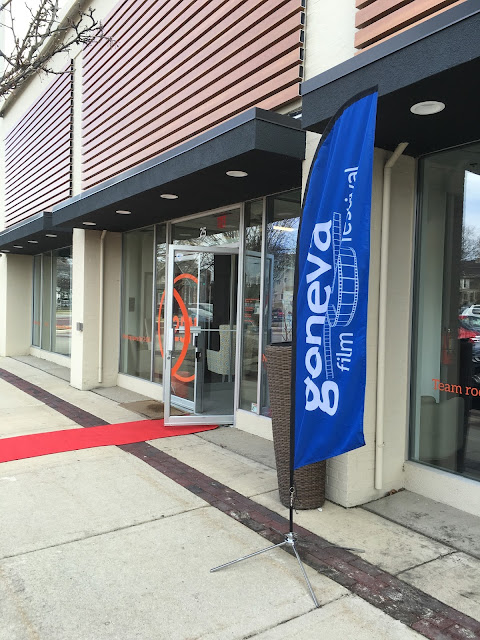 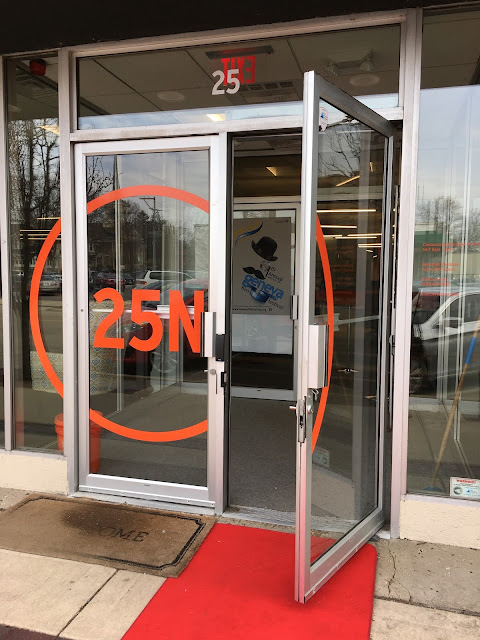 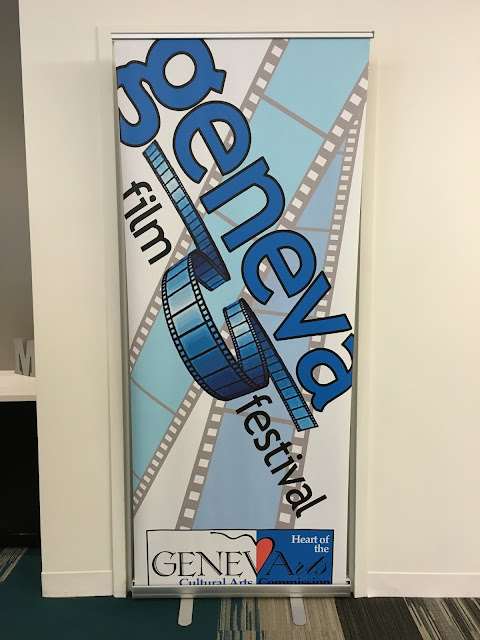 Organizers and Volunteers at the "Wrap Party" at Wild Wood Restaurant. 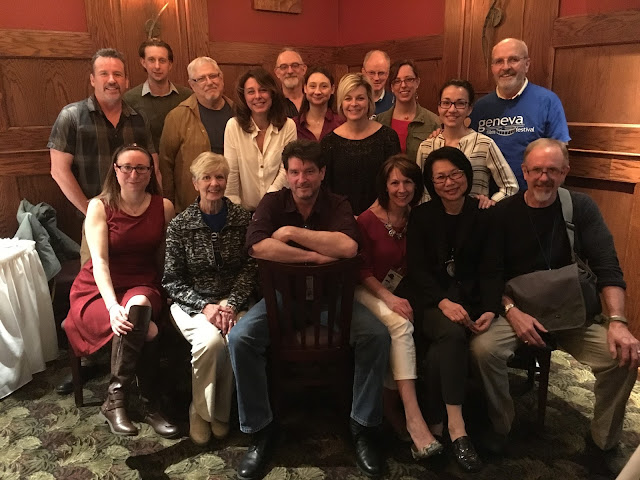 Posted by Michael Horvich at 4:20 PM