The screening of ALZHEIMER'S: A Love Story, along with four other short films, took place on Monday 4/25 at the Public House Theater in Chicago. Approximately 25 people attended including Supernumerary friends Peg, Theo, and Terry (I also taught with Terry in Glenview 34.) Also joining us were friends Jan, Jake, and George. There was a Q&A after the screening led by Dan Pal.

We are honored to have won the "Jury Award" and the "Audience Choice" awards! 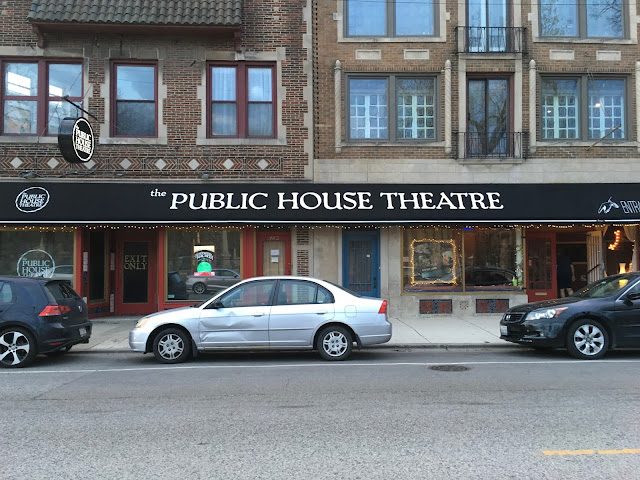 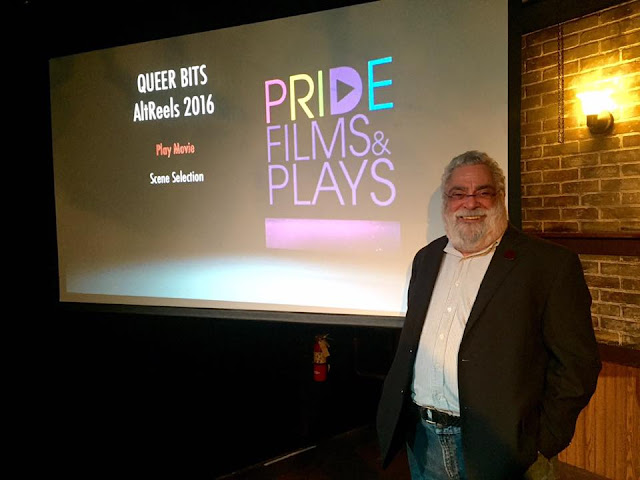 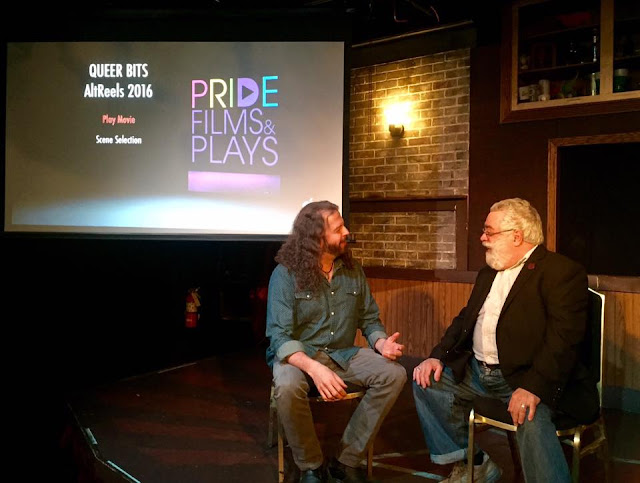 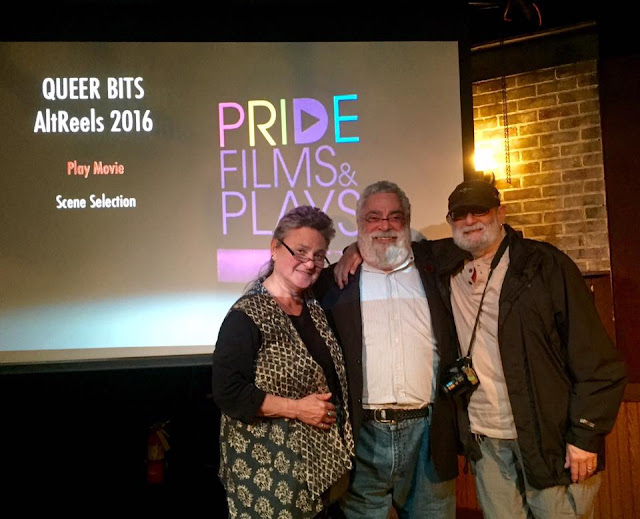 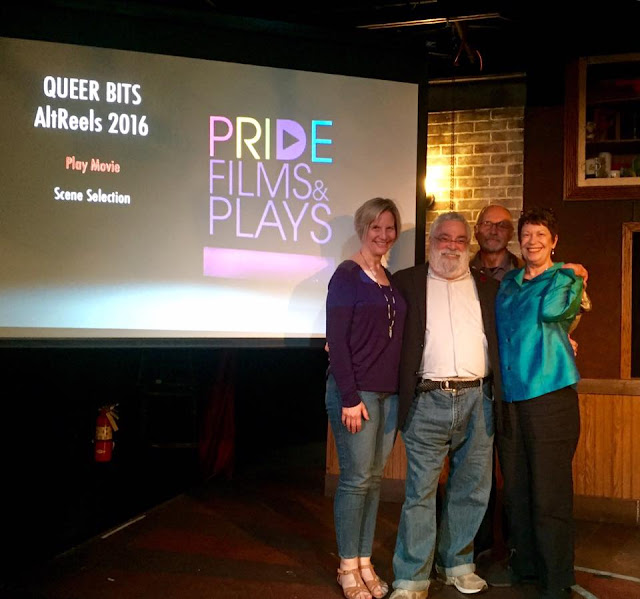 Posted by Michael Horvich at 5:48 PM