I have talked about recreating a new “physicality” for Gregory and my relationship and continued love.

The physicality of not being able to touch him, hold his hand, kiss him, hug him, talk to him, share experiences with him etc; has been the most difficult part of his passing.

By creating a shrine or alter for his remains, placing his framed photograph next to them, adding flowers, buying him chocolate (that I later eat,) by putting a plant from the Botanic Garden on the shelf with a number of his favorite “things;” I have created a place where I can go to visit with him. 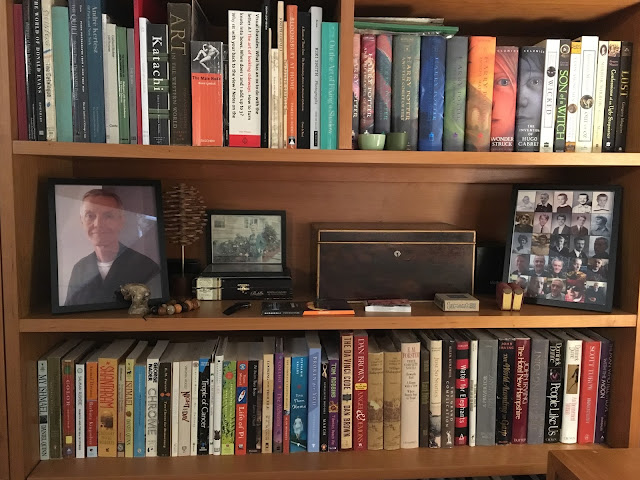 The More Than Ever Education Fund is another way that Gregory and his memory can continue to touch, help, affect people and therefor provide another form of physicality. Providing the opportunity to youth confronting homelessness to improve their life through providing educational support makes both of us fill with joy. https://mteluncheon2016.splashthat.com 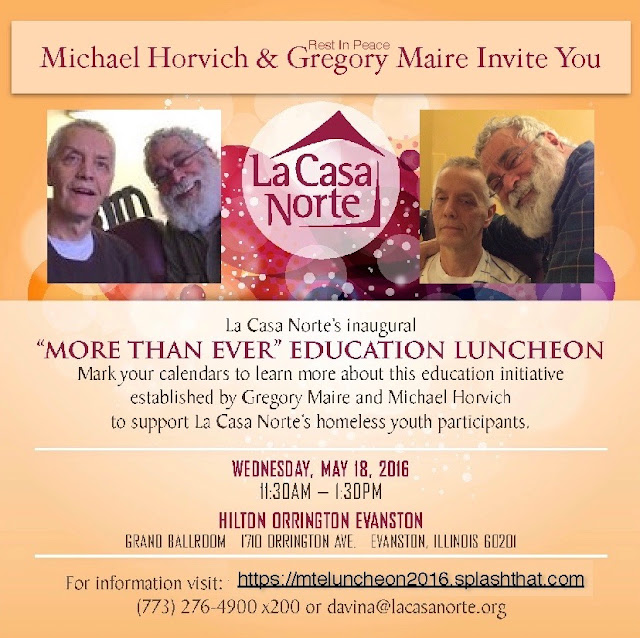 The ALZHEIMER’S: A Love Story documentary keeps him alive and helps to share the story of our love. It also has provided four young people with an amazing record for their curriculum vita with an award winning (12 so far) demonstration of their ability which has been accepted to 18 film festivals around the world (again, so far) including the Cannes in France and the oldest and largest LGBTQ festival in San Francisco over the Gay Pride Celebration week. https://www.facebook.com/alzheimersalovestory/ 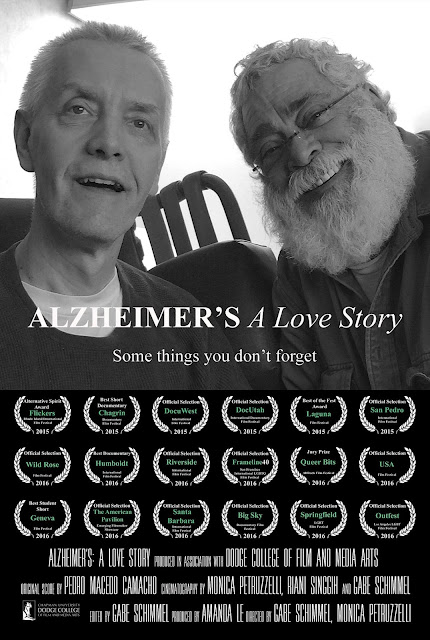 Now the article in the Windy City Times, so beautifully told as a summary of our 41 years together, keeps the story and the love alive in a way that can be heard, felt, and seen by thousands of others of all generations. http://www.windycitymediagroup.com/lgbt/Enduring-Love-gay-couple-copes-with-Alzheimers/55256.html 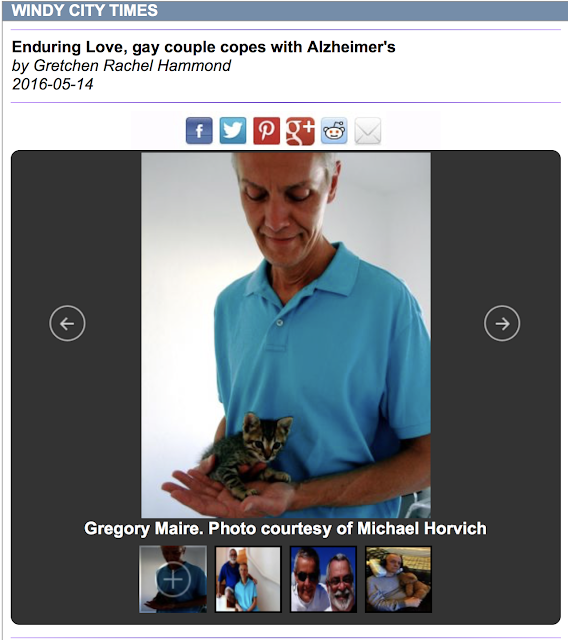 All these new forms of “PHYSICALITY” have helped me tremendously with my grieving Gregory’s departure to his next journey, the birth of a new life for me, and at the same time being able to continue to hold him close in love, joy, and good deeds.
Posted by Michael Horvich at 12:16 PM