ALZHEIMER'S: A Love Story will be featured at Frameline 40: The oldest and largest in the world, The King of Queer Film Festivals, the San Francisco International LGBTQ Film Festival celebrates its 40th anniversary with a new look and 11 days of ground-breaking film that reflect the diversity of queer stories from across the globe.

Frame line 40 will take place during the week before and the week of Gay Pride. I will be in attendance at both screenings, at The Roxy and at The Castro, and on stage for the Q&A following. So excited to be part of this historic film festival! 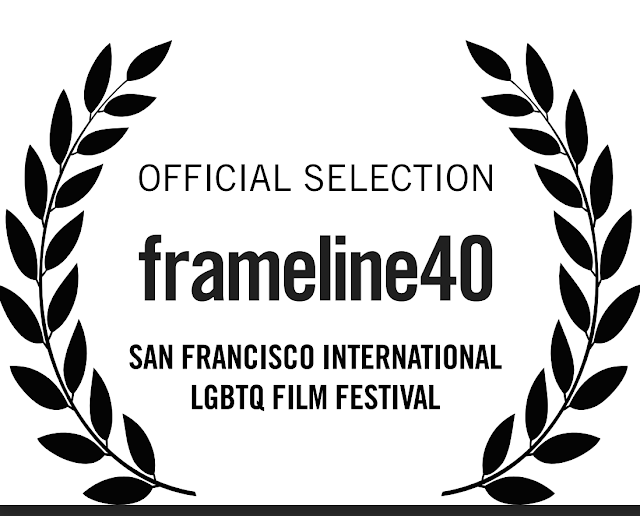 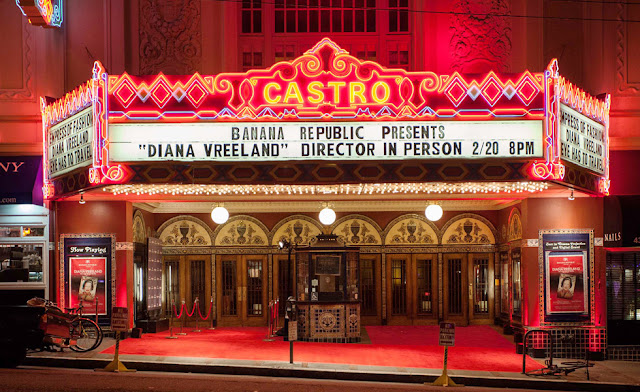 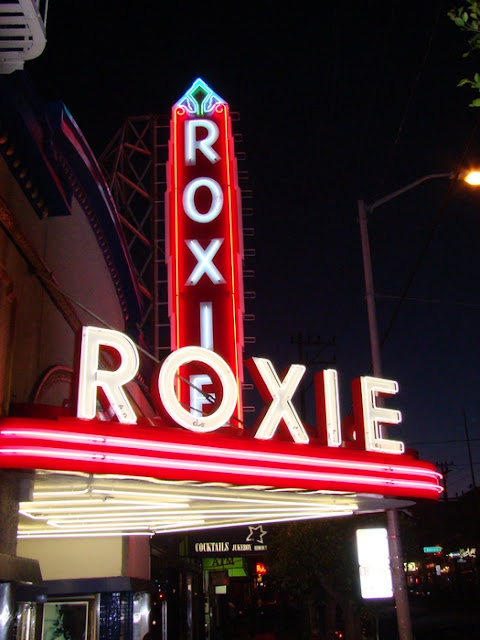 Posted by Michael Horvich at 10:24 PM