To Be Part of Comcast X-Finity LGBTQ Film & TV Collection 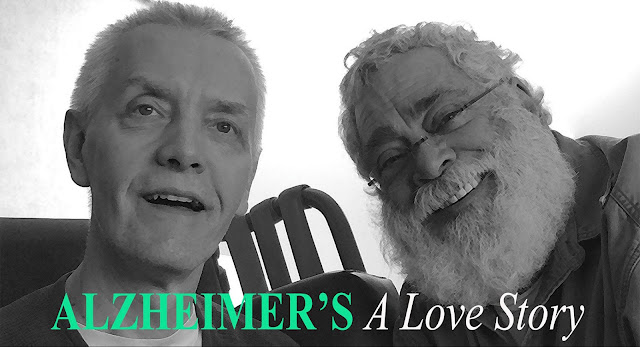 Frameline Distribution is proud to announce the release of 15 titles on the
Comcast XFINITY LGBTQ Film & TV Collection, including two feature-length
films and 13 short films. Here in the Bay Area, the buzz is mounting for Frameline's
upcoming 11-day Festival (June 15-25), featuring over 100 programs exhibited
across San Francisco, Oakland, and Berkeley. But it is through the Frameline
Distribution partnership with Comcast XFINITY that LGBTQ community members
outside the Bay Area, from North Dakota to West Virginia, will see the best in
LGBTQ cinema.
Frameline Distribution has been distributing LGBTQ films for over 35 years, with
an emphasis on those most underserved by mainstream media-youth, elders,
people of color, and transgender and gender expansive people. This collection,
available to all XFINITY TV subscribers through XFINITY On Demand or at
xfinity.com/lgbtq, fulfills just this promise to the community through an emphasis
on social justice documentaries about queer and trans people of color (QTPOC),
short films emphasizing youth experiences, and others in the community who are
marginalized.

In Marco Castro-Bojorquez's award winning feature-length documentary El Canto
del Colibrí, (made in participation with Somos Familia and BAYCAT), Latino
immigrant fathers explain their acceptance of their LGBTQ children, delving into
issues of prejudice, isolation, and religious and cultural beliefs. This film is in
Spanish with English subtitles.

In the second feature length film, Treasure: From Tragedy to Trans Justice,
A Detroit Story, director dream Hampton examines racism, transphobia, the
exploitation of sex workers, classism, and the continued criminalization of black
bodies while painting a portrait of one transwoman of color who died violently in
2011.

The 13 shorts in the collection primarily feature youth exploring intersectional
identities between race and culture and gender identity/sexual orientation, as well
as other titles addressing bullying, ableism, family acceptance, and other issues.

Films will be available to all XFINITY TV subscribers through XFINITY On Demand
or at xfinity.com/lgbtq through the end of 2017. The Comcast XFINITY LGBTQ
Film & TV Collection features more than just Frameline Distribution titles; it is
a large, community-curated collection of movies and shows featuring
unapologetically LGBTQ characters and storylines.

Posted by Michael Horvich at 8:49 PM