My “One Man Show” at Pride Film and Plays was wonderful. They first featured the documentary in their gay film festival when it came out and we won “Audience Favorite.” I have since become friends with the company and they bit at my proposal to do a one man show with a brief slide show of Gregory and me from when we first met until shortly before he died, a 30 minute presentation on “Living Well with Alzheimer’s” a Q and A, and then fellowship with wine and cheese in the lobby. Approximately 30 people attended the event. My "Evening with Michael and his Alzheimer's Love Story" set 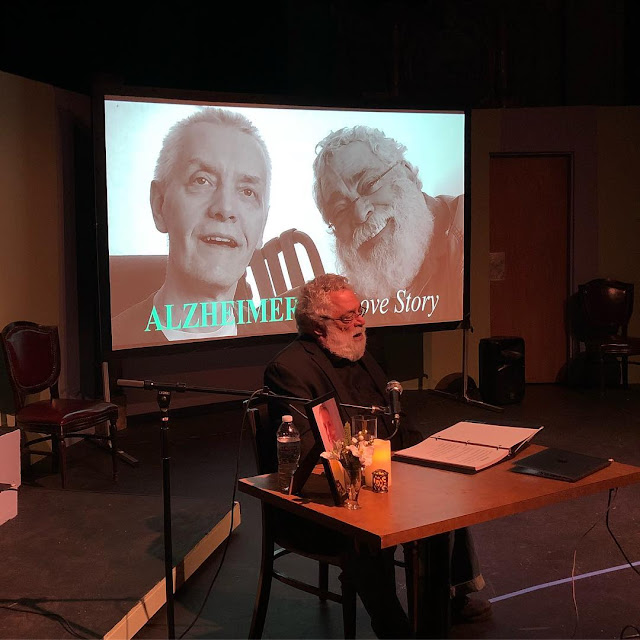 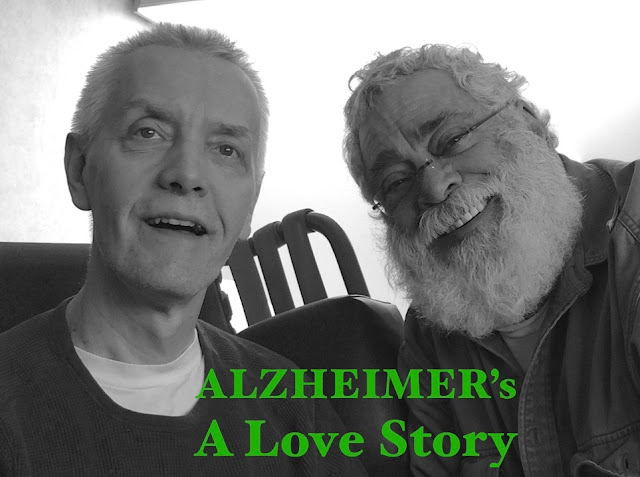 Posted by Michael Horvich at 2:09 PM