Charlie and the Chocolate Factory: A Lesson in Life

I sat in row L seat 119 on the aisle. Next to me, with his mom, was a seven-year-old boy dressed in khaki slacks, a plaid shirt, no sox, and docksider shoes. His name was Lucas. He had longish blond hair and in the true sense of the expression, was as cute as a button, although not sure how buttons can be cute.

While he has seen "shows" at school, this was his first live Broadway musical. He loves Roald Dahl, has read most of his books, and had seen the Charlie and the Chocolate Factory movie.

Sitting on a cushion so he could see better, he was excited about the show, his mom gently tapped his leg when he was nervous energy bouncing it, and he was holding a bag of "sours" which was being saved for intermission (after mom explained the word "intermission" to him.)

An aside, they had been to Chicago Children's Museum often and knew "Michael's Museum: A Curious Collection of Tiny Treasures." Made me feel like a celebrity and in fact, mom called me such when she was trying to explain to Lucas how I was related to the exhibit.

The lights dimmed and the curtain came up as the orchestra played the familiar overture. Somewhere towards the beginning of the musical, we have met "mom" as well as Charlie's grandparents "Joseph and Josephina, Georgina and George," all four of whom are old and infirm and living under the covers of the same large bed.

Some dialogue takes place and maybe a song, I do not remember the details, about Charlie wanting to win the Golden Ticket. He is encouraged by the grandparents when mom tells Charlie that there is no use in wishing to win one of the five golden tickets when there is no possibility of the wish coming true.

With this, Lucas quietly whispers to himself, "Yes there is! Wishes do come true."

I melted. It was the most profound "life lesson" I have heard in a long time, and coming from the innocence of a seven-year-old child, not yet fully affected by life and still hopeful: Keep your ability to "believe." 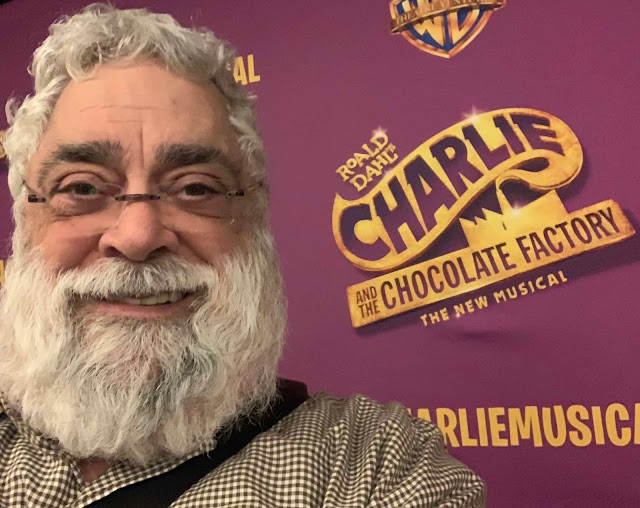 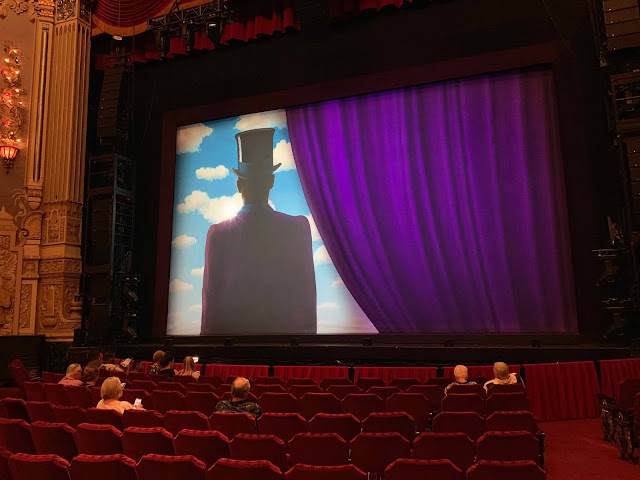 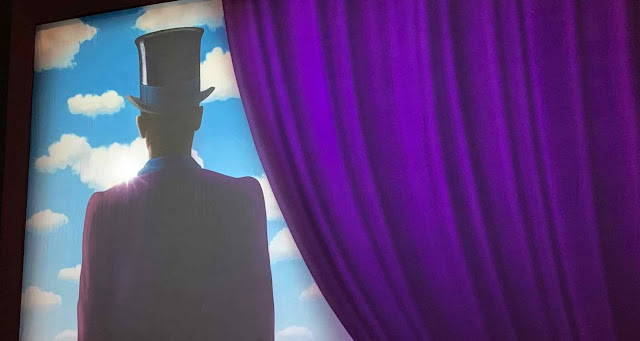 Posted by Michael Horvich at 10:52 AM