STORIES FOR THE TIMES:

I arrived at the Trader Joe's near my condo at 8:45. The Internet said, "Open at 8:00." The sign in the window said, "Open at 9:00." A lot of grocery stores, which open for the first hour for seniors only, have delayed opening the doors by an hour ahead so they can get fully stocked and workers in place.

To my amazement, there was a line forming at the door, most people with their cart at the ready, six feet from each other. Instead of being grouped around the door ready to push their way in to the toilet paper aisle, this queue formed at the door and proceeded to parallel the building then double over into the parking lot.

"Very civil," I thought to myself. There must have been twenty people waiting to get in, quietly waiting, six feet +/- apart. As people walked by to get to the end of the line, they even made sure not to come too close to the people in line ahead of them.

There was a clerk at the door who welcomed in the first three patrons who were greeted by another clerk, wearing rubber gloves, with a wipe for the cart and a bottle of hand sanitizer to spray your hands. Both were cheery, smiling, welcoming. Again, "Very civil!"

After the first dozen and a half were allowed in, sanitized, and had begun their shopping the "guard" let more of us into the store as the flowers and produce area at the entrance cleared with shoppers moving deeper into the store.

The shopping experience was interesting. No carts to avoid. No children. No waiting for someone to move out of your way so you could reach a cucumber. As people walked by throughout the store, they kept their distance. Very pleasant and smiling but not closer than 6 feet. If an aisle began to get backed up, the shoppers automatically held back until they could enter and keep their distance.

The shelves were well-stocked and orderly. From what I could tell, hand sanitizer was the only missing item. I purchased one six-pack of toilet paper silently saying a prayer of thanks to the White Porcelain Goddess." I also put four boxes of Kleene into my cart.

There was a full staff of checkers and baggers. They did not cut back on the number of employees just because the store was not packed like it usually was pre-COVID 19. In many ways the experience was surreal as well as enjoyable but also pointed out "HEY PEOPLE THIS IS REAL! BE SAFE, BUT BE CONCERNED! THIS IS NOT A DRILL!"

When I arrived home by 9:45, the city parking garage (also home to the condo parking) which is usually filled to capacity was frighteningly empty. "This is not a drill" as I thought, "How civil!" 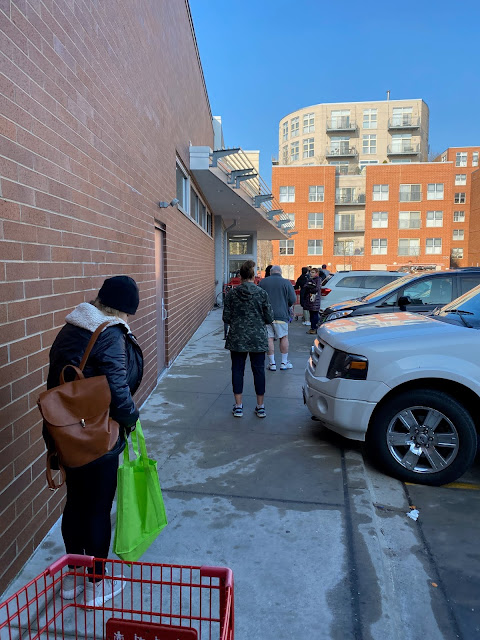 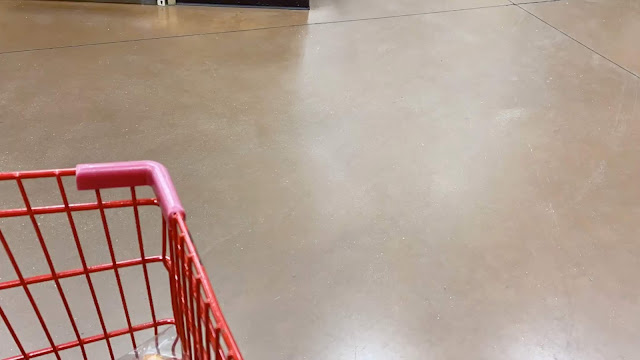 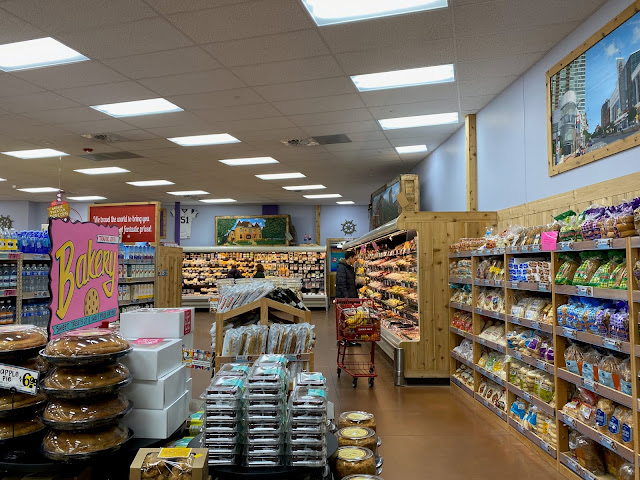 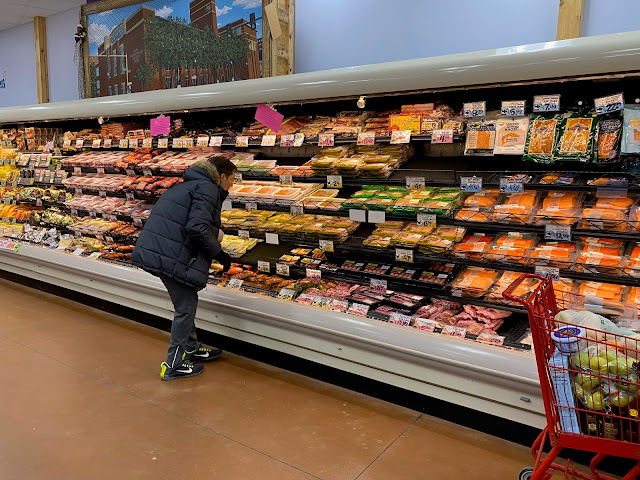 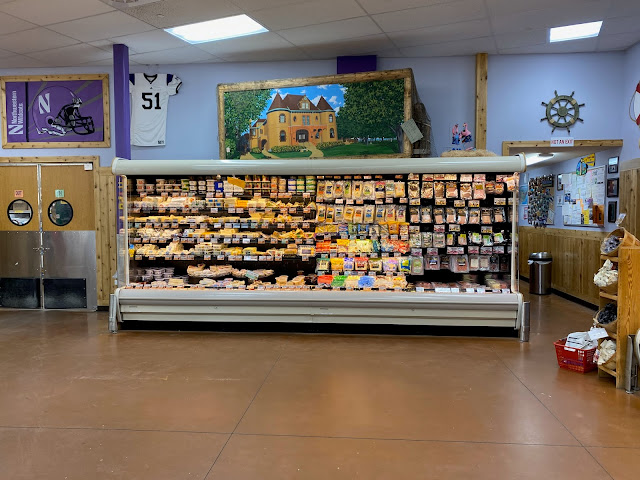 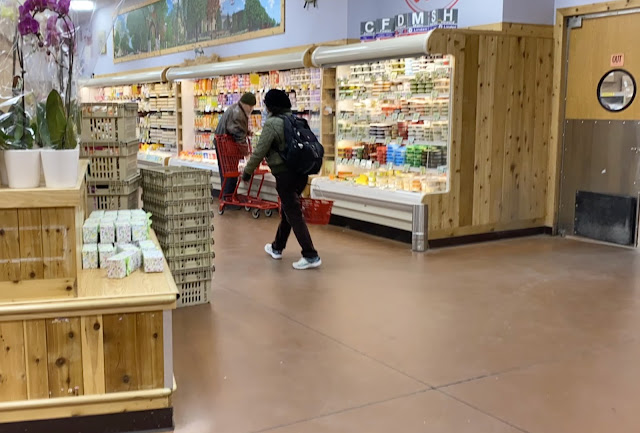 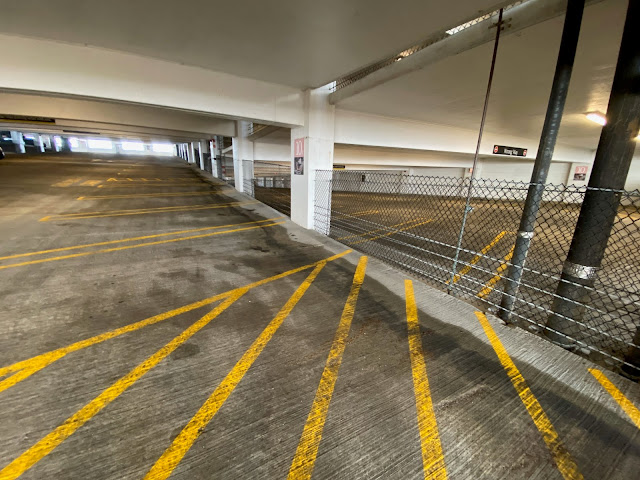 Posted by Michael Horvich at 2:32 PM