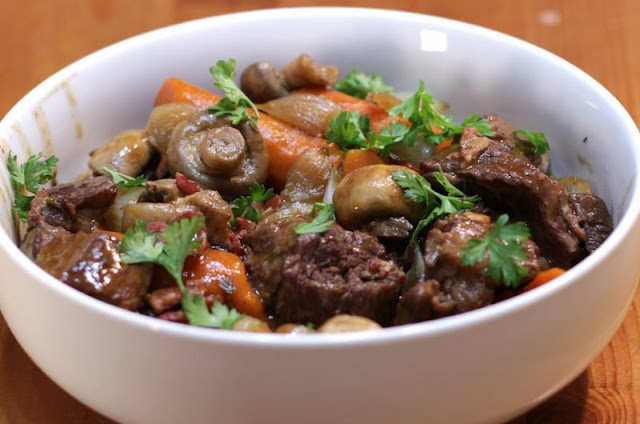 Recently I dined out at a new restaurant. I ate inside, did not follow social distancing, or wear a mask. But that was OK because the restaurant at which I ate was in last night's dream.

The restaurant was somewhere in Russia and I was with Gregory and friends Jill and Lincoln who live in Evanston and are also proprietors of a guest house, Casa Cielo Azul, in San Pancho, Mexico where I have stayed several times.

Why were we dining in Russia? Dreams do create interesting adventures, don't they? It had something to do with a move, the truck was loaded and I remember thinking, "Glad that is done. Glad that I do not have to be involved with the unloading."

The restaurant was located in a rural area somewhere in Russia. The streets were dimly lit and we could see the place ahead as we walked towards it. There was a brick building that provided cover for the preparation services of the restaurant with an outside eating area.

The dining area was under a wooden roof held up by beams around the perimeter. In between each beam were rolled plastic shades in case it rained and planters in which some kind of green bushes were growing. With exposed light bulbs crisscrossing the room, it was even more dimly lit than the street we had just come down.

There was an open gate that allowed entrance to the dining area. A small podium served as the hostess station, which was staffed by an overweight, buxom woman with long blond hair, dressed in a nothing special dress and decorated, if not overdecorated, with gaudy, cheap, not flattering jewelry: necklaces, earrings, bracelets, and broaches.

She said nothing but led us to a table for four. She left us there saying even less! Most of the tables were for four,  there were several larger ones that could seat up to twelve. The tables were made of wood which at one time were stained dark and sealed. They had seen better days. The chairs were also wooden and slatted in a sturdy but not necessarily comfortable way.

On the table was a repurposed food can with a roll of half-sized pieces of paper, which turned out to be menus, that had been ripped unevenly. Another can contained miscellaneously sized pencils, some with erasers and some sharpened over and over again down to nubbin size. There was an unlit candle on the table in a third, formerly tuna fish tin. The table, the chairs, and the cans were not necessarily as clean as I would have liked but they served their purpose.

The waitperson approached us, glumly without any greeting. He was wearing common street clothes but his "uniform" was dressed up a little with a white, bibbed apron that reached to his ankles. His hair was a little messy but maybe that was the style. Matching his unkempt look, his fingernails were not clean.

He placed a white paper placemat in front of each diner. He also set out a napkin, which looked like it would not absorb much and would fall apart after wipe number three, a fork, knife, teaspoon, and serving spoon. He left and soon came back with a glass for each of us and a pitcher of lukewarm water.

Pointing towards the can with the rolled-up papers, he said, "Write your order on them and when you are ready wave, and I will come and pick them up. He did not offer to answer any questions that might come up, and quite a few questions did quickly popped into our minds.

The menu left a lot to wonder about. On the top was a box with the label, "Table Number." We assumed that the waitperson would fill that in as it was not obvious what our table number was. There was a grid of up to twelve lines with columns across the top reading: Name, Vodka, Beer, Red. We assumed we were to identify each diner and check the beverage selection. There were no details as to brand, type, large, small, etc.

The columns continued: Beef, Pork, Chicken, Fish. We didn't know if we could check more than one. Could we create a "Combination Plate" by checking all of them? Finally, there was a column marked "Salad" and one marked "Dessert." Again, there was no further description and no prices listed anywhere.

When our beverages arrived, they were drinkable and served in stemmed glassware. The main course, after questioning the waitperson, ended up being various types of stew so there was no "Combination Plate" possible. They were, however, amply portioned and quite tasty.

After delivering the stews, he promptly returned with a metal basket of rustic, brown bread, no napkin keeping the bread away from the often used basket, and no butter. The salad, delivered last, was plain lettuce drizzled with oil and a dash of sharp vinegar.

At the end of the meal, each one of us received an even smaller, even more, unevenly ripped slip of paper which just had a number on it. 1,500 ₽, one thousand five hundred Rubles it said, approximately $20.00 US. We paid in cash, left the requisite 10% tip, and left musing over the unique, wonderful adventure of the dinner in which we had just partaken.

The candle never got lit.

Posted by Michael Horvich at 12:44 PM