What Makes a Life? 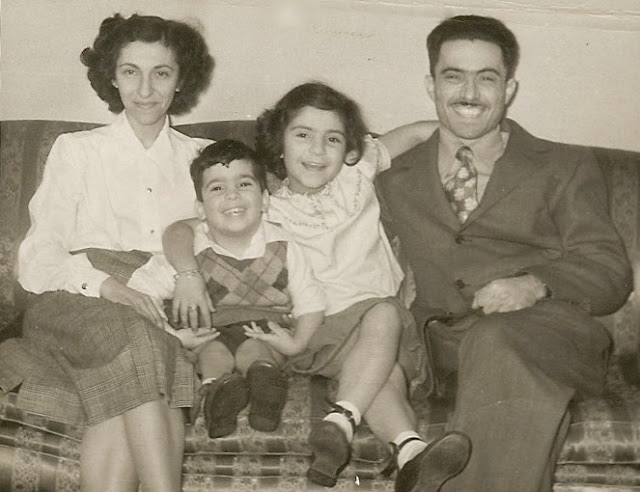 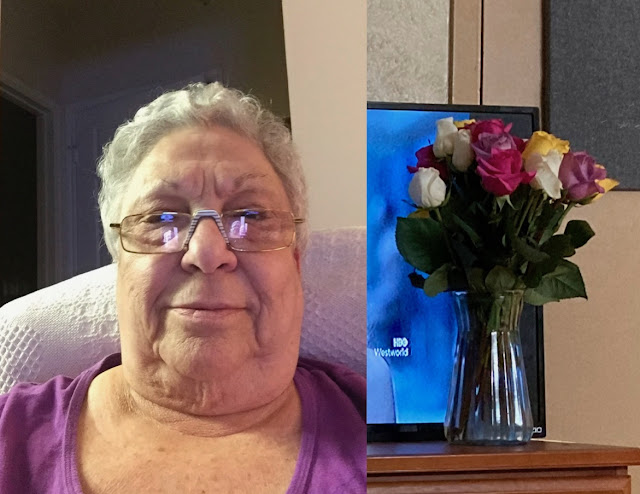 Libbe Maxine Horvich Berger
RIP October 4, 2020
With sorrow and love, I am sharing the death of my sister Libbe. She died peacefully in her sleep and for that I am grateful. It was a shock to the family because after a severe fall she was recovering so well. She chose to leave us on the same day my Gregory left us five years ago. Nice to know they are happy together and that he is there to welcome her home!
I find it amazing that in many ways, one doesn't really believe that a person you know and/or love is really going to die until they do. I think that even when a person has been ill for a while, their death comes as a surprise. When they die suddenly, it is even more surprising.
And then one has to deal with probably the greatest mystery of life itself, death! What is the process by which someone leaves? (Birth is pretty mysterious as well with imagining the process by which someone arrives!) Where has that person or their soul gone? What happens to all the energy that made the person who they were. What is the next adventure like for them.
So the question comes up, "What makes a life?" One is born, grows up, attends school, perhaps has religious confirmation, possibly goes to college and graduates, meets a love and gets married, buys a home, buys new cars, may choose to have children, if so eventually begins to welcome grandchildren, retires, and lives out the last years of life, hopefully in peace and comfortably watching as peers slowly die and leave the living behind.

Interspersed with these milestones hopefully, a person leaves the world a better place when they die. And hopefully, they have been able to enjoy the time spent on this earthly plane where they shared their love with others, lived a life filled with generosity and compassion for others, helped those less fortunate then themself. Hopefully, they have been mindful of their time, kept aware of the good times, dealt with the difficult, and celebrated the joyous.

But it all seems to go so quickly by in a haze and looking back is not sufficient to really record the events of the years or the sum of a life. So the best approach, I believe, is to live in the now!

Live for today (while of course preparing for the future) as all the time we really have is today. The past is gone, never to return. The future may never arrive and if it does we cannot be aware of what it will bring with itself.

My sister has left a lot behind. Besides the physicality of being with her family (and the family members are the ones that are affected most, obviously not her).

She is on a new adventure, the likes of which we cannot begin to imagine. Even if we could, the words we would use to describe that next step are man-made words so they could not begin to be close to the truth.

Her neuroses and psychoses no longer exist, and she had many that affected the quality of her life. Her back no longer aches from her recent fall. She is no longer afraid to get on an elevator, she no longer is afraid of falling while out walking around the mall.

She no longer has to worry about her children and her grandchildren as they move through their own version of life which at times frustrated her because their versions were in conflict with her's.

I believe that now, on the occasion of her death, Libbe has returned to her "pure self". She is now the essence she was before she began her earthly adventure: before as a child unknowingly the important figures in her life presented their truths as universal truths which they, in turn, received from the important figures in their lives and which were not necessarily the "truth", before her corporal needs interfered with her spiritual needs, before her health slowed her down, before her physical limitations took hold, before financial difficulties affected her lifestyle.

Rest in peace dear sister. What makes a life? You did and for the most part, you were good at it. You have left many people behind, who carry the love they hold for you yet, and will as long as they continue the work of making their own lives matter.

Posted by Michael Horvich at 5:42 PM

Email ThisBlogThis!Share to TwitterShare to FacebookShare to Pinterest
Labels: Death, Life, Spirituality, What Makes a Life