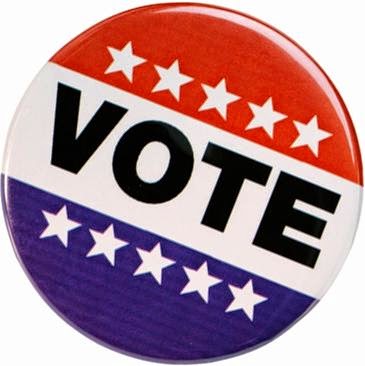 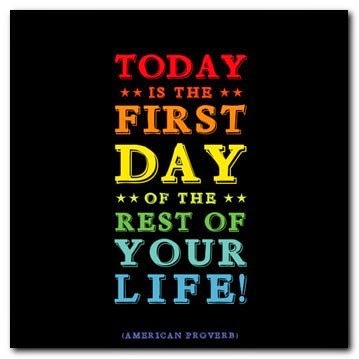 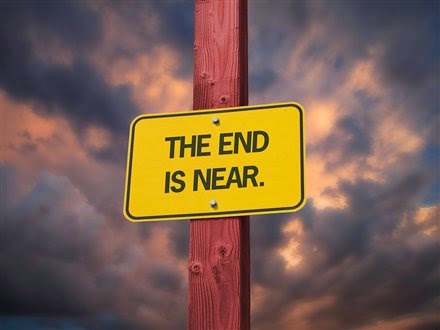 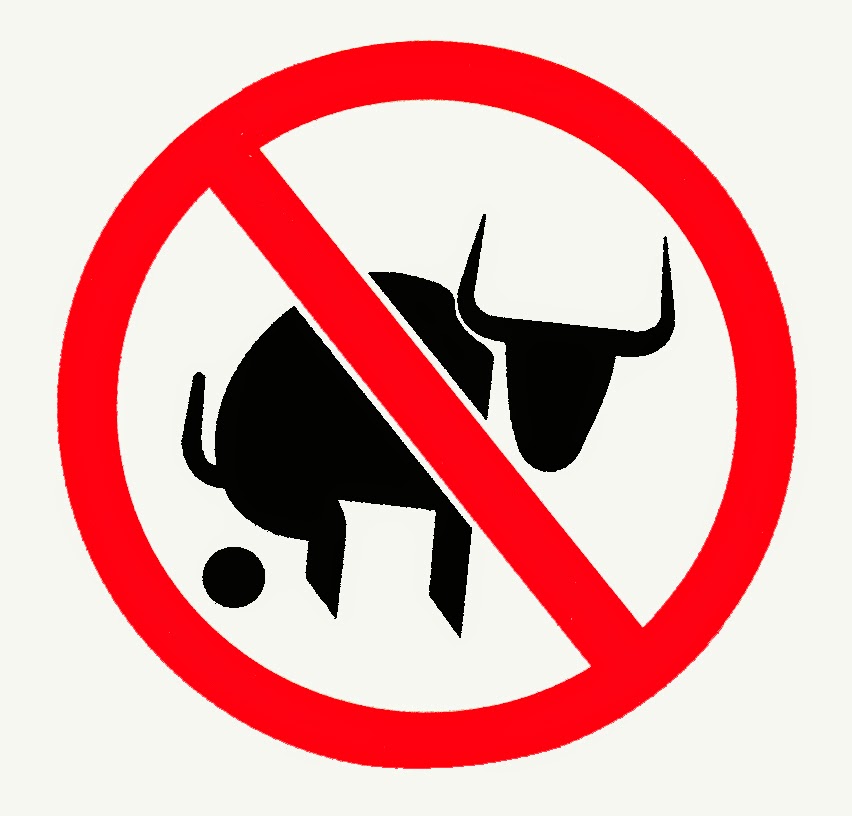 Nice “going down in flames” with friends yesterday. At Danny & David's, the  pizzas were delicious and it was fun to be with friends watching the election results roll in. We were disappointed for the most part because we were routing for the Democrats and mostly that was not to be.

“Going down in flames” isn’t really true. Have you noticed that while people get all worked up about how political elections unfold, for the most part there seems to be very little difference in our day to day lives.

The "morale" of the country may be better or worse depending on who wins an election, which probably helps the economy etc but for the most part things stay the same or if the change, it is improvement and degeneration slowly over time almost unnoticeably.

Over time life in the United States gets harder or easier, perhaps as an outcome of who is in office, but for the most part, in looking back, it seems pretty much the same year in and year out. Election in and election out.

There are some big negative exceptions which probably have less to do with the outcome of any one election: 911, 2008 Recession, etc

There are some big positive exceptions which are probably having grass roots finally take hold, like woman’s right to vote, repealing prohibition, progress (some) for Black Americans, Roe vs Wade (still shaky,) election of the first black president, Marriage Equality, etc. Rather than those kinds of changes take place over longer periods of time rather than any one political cycle!

Somehow I feel like a little old lady living in the rural, back woods of China going about my day to day survival/life; fetching water, growing crops, mending clothing, etc; as the various Communist Regimes come and go!

Posted by Michael Horvich at 10:57 AM