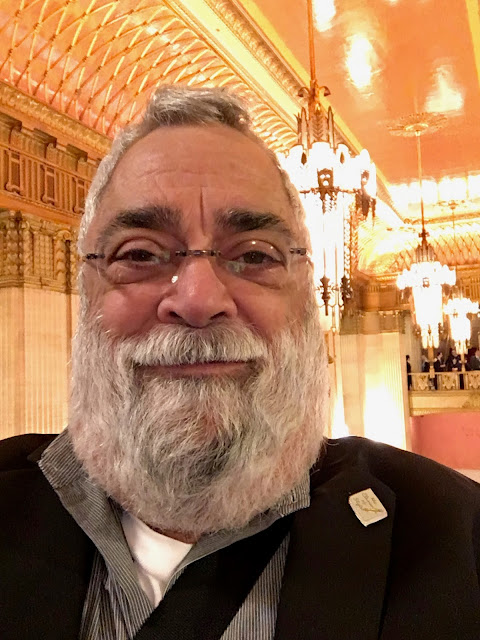 Last night I attended the first opera of the season, Wagner's "Das Rheingold," the first of the "Ring Trilogy."

It was a magnificent production which lasted two and a half hours without intermission. The music was beautiful, the voices strong, and the staging intriguing. The set was somewhat "Steam Punk," the concept of which is a favorite of mine.  (Steampunk is modern technology—iPads, computers, robotics, air travel—powered by steam and set in the 1800’s.)

There were huge puppets, glimmering gold orbs, carts drawn around the stage, balanced lifts hoisting maidens to simulate swimming in water, elevators going below stage and rising above stage for wonderful effects!

My seat was in the first balcony on the aisle. At the end of the performance, the woman who had been sitting behind me tapped my shoulder. She was old (I can say that because I too am old :-) and her face informed me that she was probably an unhappy, cranky one!

"Will that be your seat for the entire season?" she inquired, not necessarily in a nice way.

"Yes and no," I replied, "My tickets will be moving me between different seats for each performance. May I ask why you asked?"

"Well," angrily, "This was a very difficult performance for me, I could not see over your head."

"Interesting, I am not that tall!" Actually this is the first time in my close to 72 year that anyone has complained about how tall I am! I am 5'7".

"Well," she continued, "It was very difficult for me. I did not enjoy the opera at all because I could see over your head!"

"Maybe you should talk to the box office," was my final reply.

My initial feeling was to feel guilty but then I told myself that this was her problem not mine. And she could have been a little nicer but that probably is not who she is during the daylight hours!

I scanned my behavior during the opera and I know that I did not squirm in my seat too often, made no noise unwrapping my cough drops, did not lean forward which really blocks the person behind and for the most part did not remember any other issues that could have caused her unhappiness besides my being "too tall!"

Oh well. I too hate when a really tall person sits in front of me or when they are "antsy" and move around a lot, but I try not to complain to them. 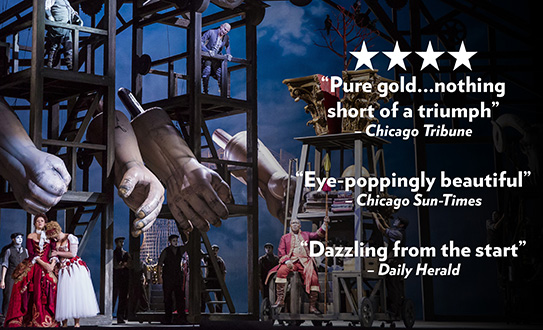 Posted by Michael Horvich at 1:47 PM