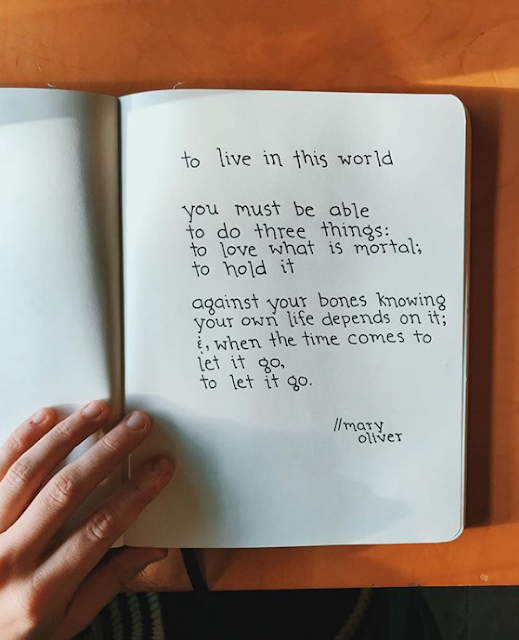 Two years later and I am still working on gracefully letting Gregory go. Every night I talk with him and like to believe that he hears me. Sometimes, in my mind, I hear him reply. I have decided that if I want to believe, it is true for me!

The other day I had an interesting experience while driving home after running a number of errands of the "its beginning to look a lot like Christmas" nature. Part of that look was the front passenger seat floor filled with a large collection of greenery and red ball ornaments, standing three feet tall in a pot which will be put out on the balcony.

The Siris Christmas station, "Holy," has begun playing music of the season and that was on. It was dark and some towns already have lit up their holiday light pole decorations. My overall feeling was one of Christmas Joy but with a tinge of missing Gregory. Suddenly I felt his presence with me in the car. (In my mind or real, you decide, but I know what I believe!)

I started talking to him in my mind which a chuckle saying, "I am sorry that you are cramped in the front seat with all that greenery!" The interesting thing is that when I got to the word "cramped," I was interrupted with Gregory replying, "I don't mind."

Now I did not hear this out loud, but rather in my mind. The thing that interested me is that the "I don't mind" interrupted my thoughts. My thoughts were headed towards the apology and I wouldn't or couldn't have been thinking of next thoughts since we usually think in a linear direction. But the comment literally stopped my thinking mid-word with "I don't mind!"

You know what I want to believe so I will or is the implication I should continue to work at letting him go? Or am I already pretty good at letting him go, getting on with my life, but being able to develop new ways of relating to him in a non-physical way?


Posted by Michael Horvich at 1:23 PM