See below for an explanation of the holiday and how it is celebrated. 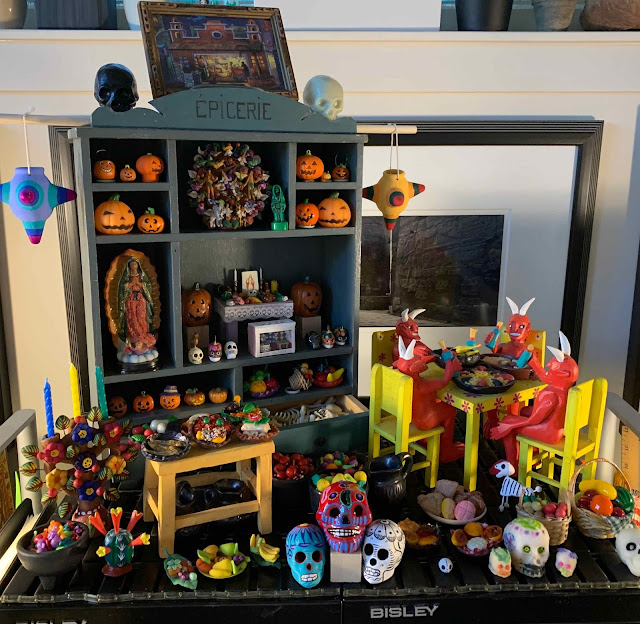 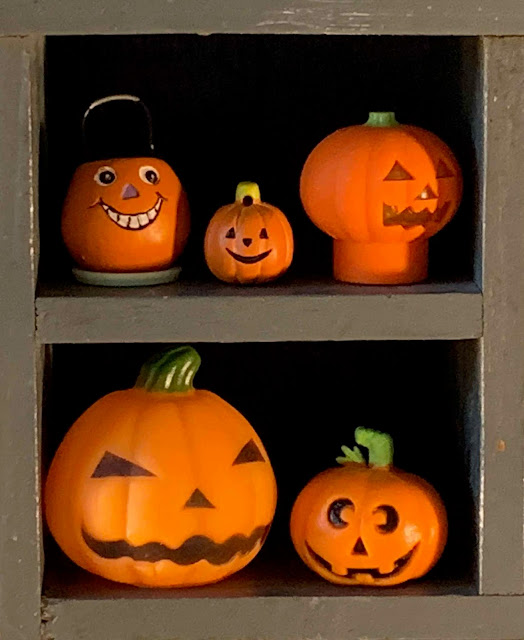 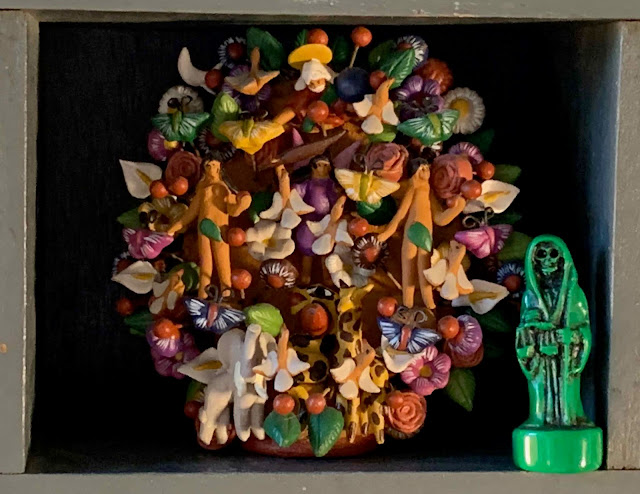 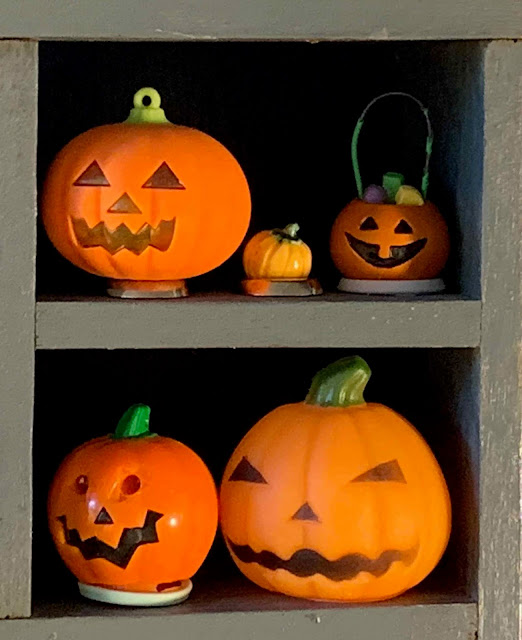 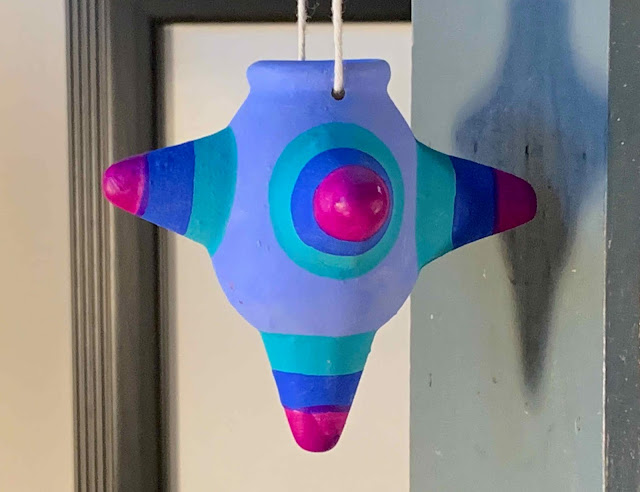 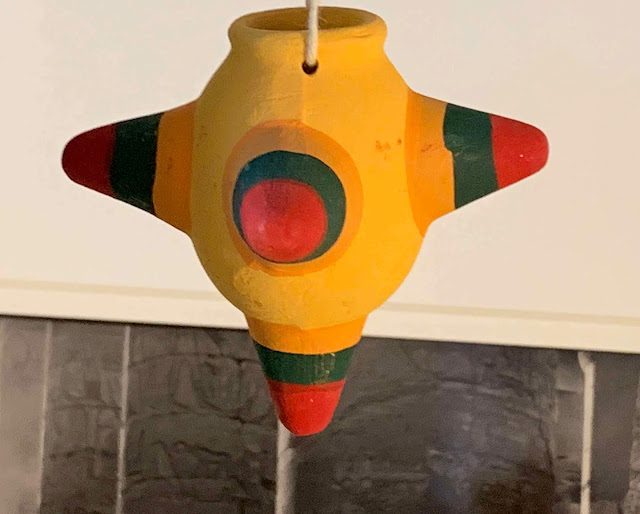 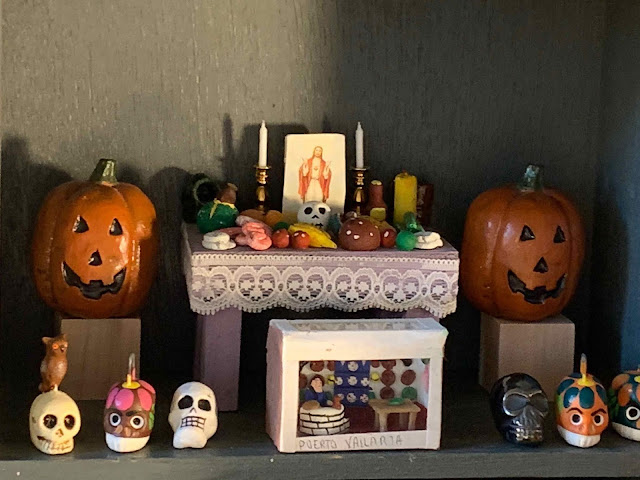 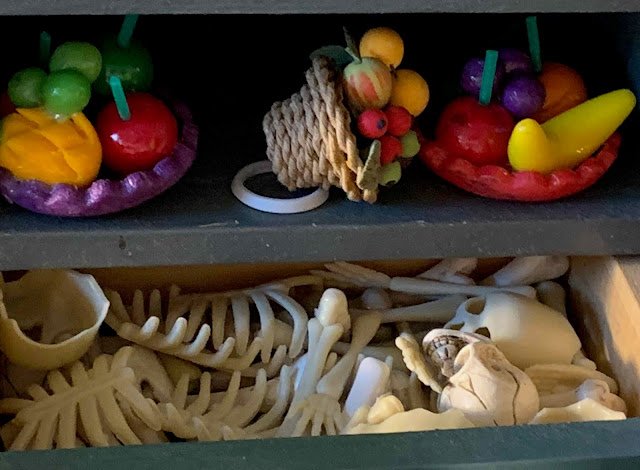 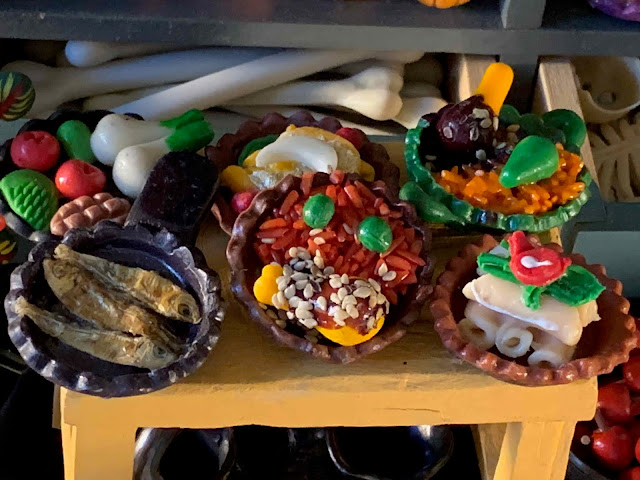 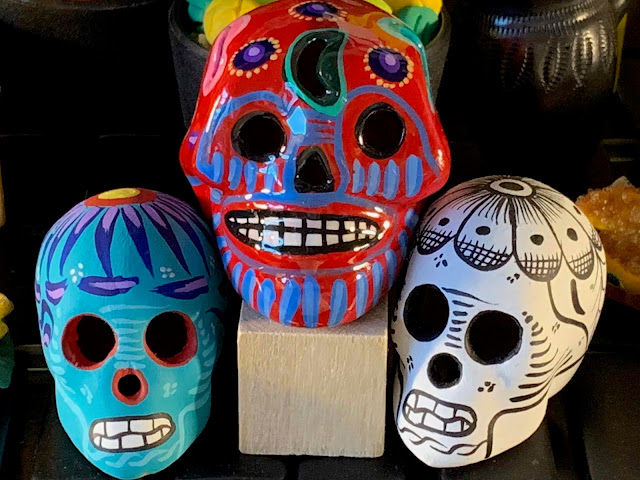 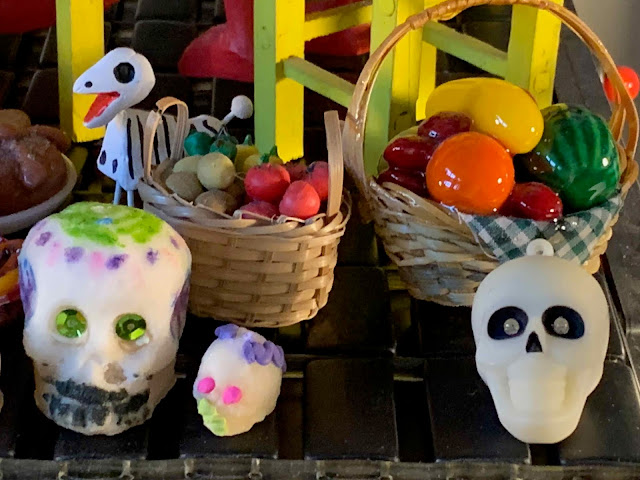 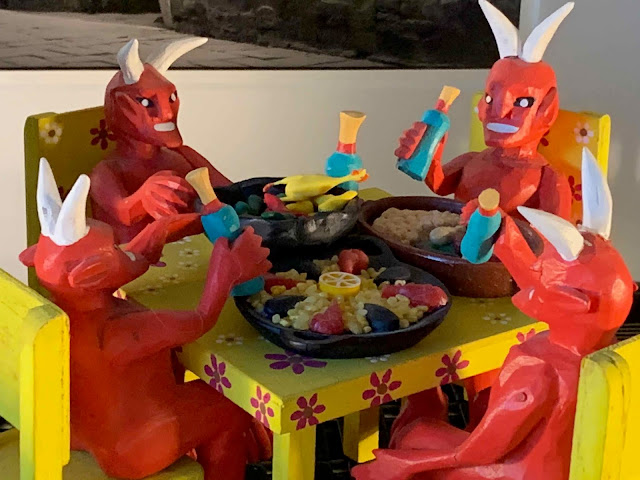 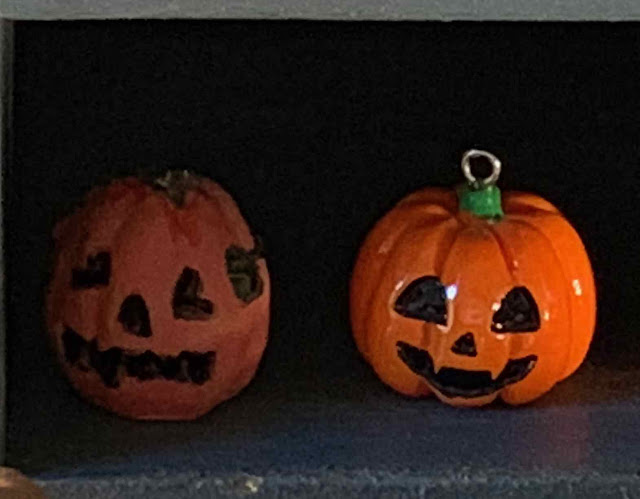 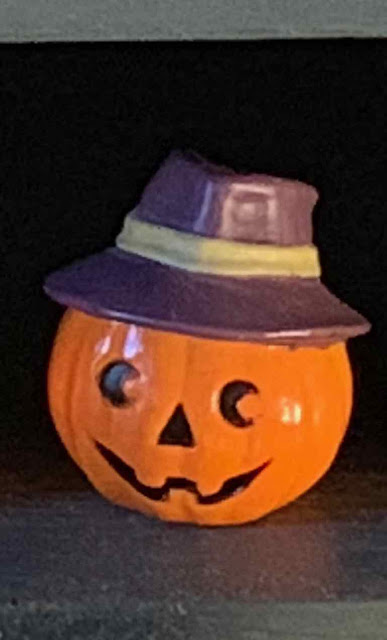 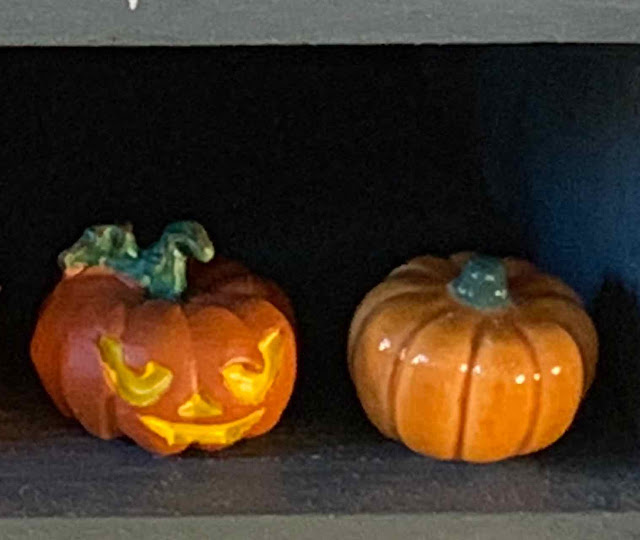 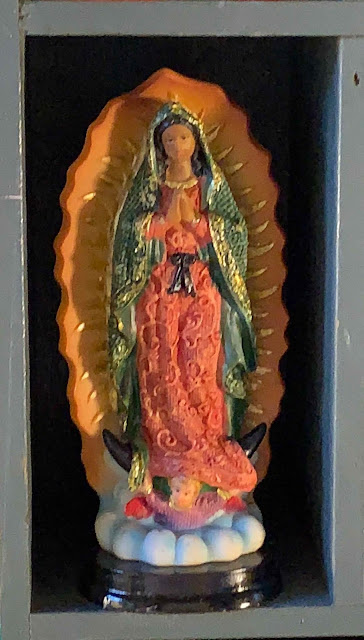 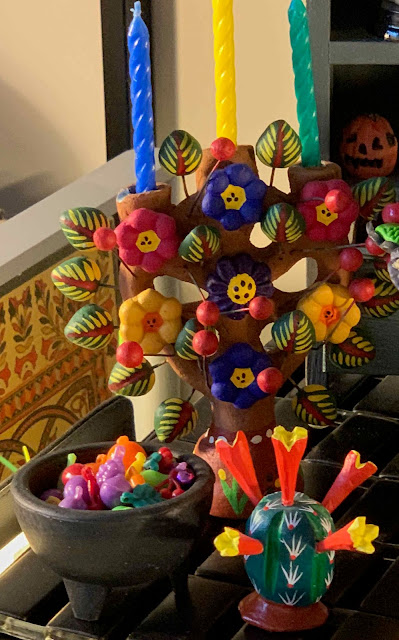 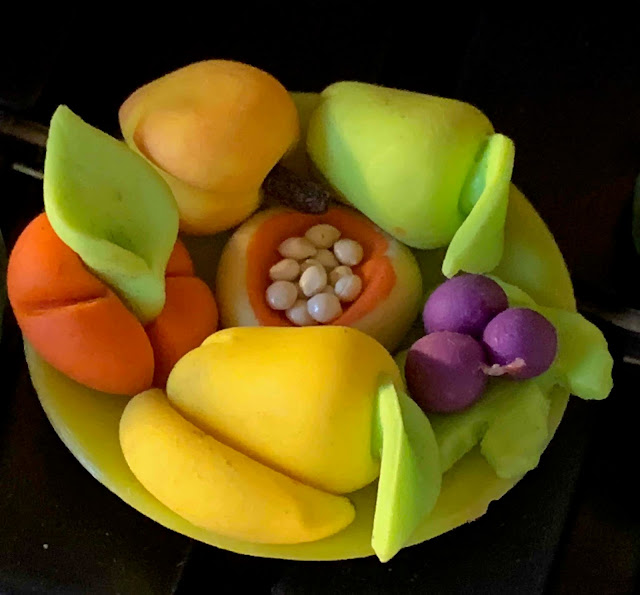 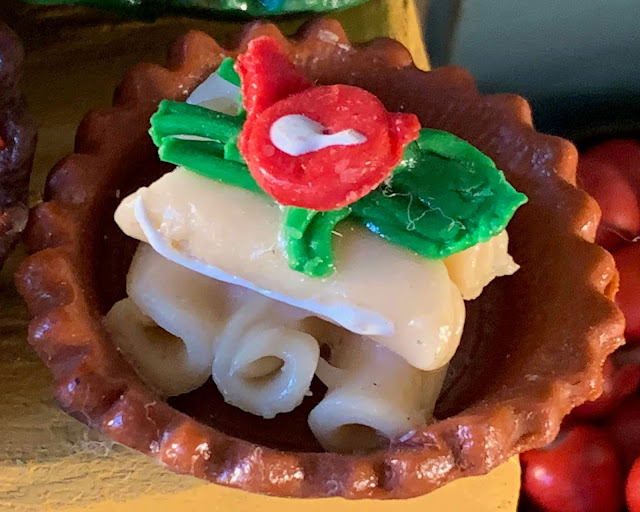 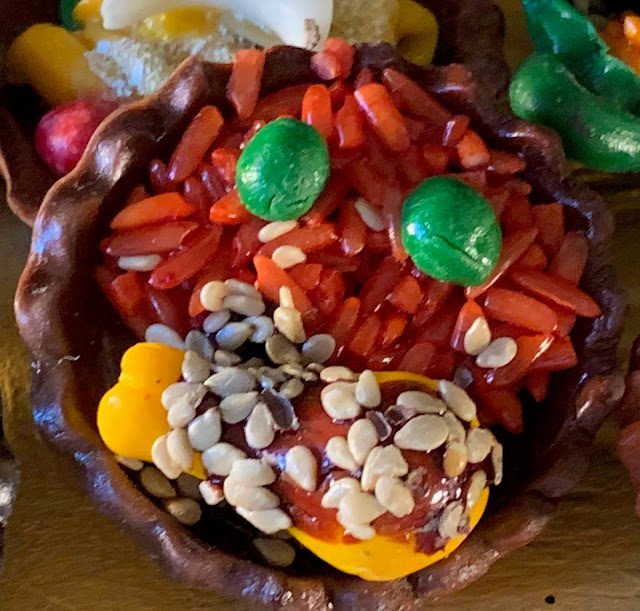 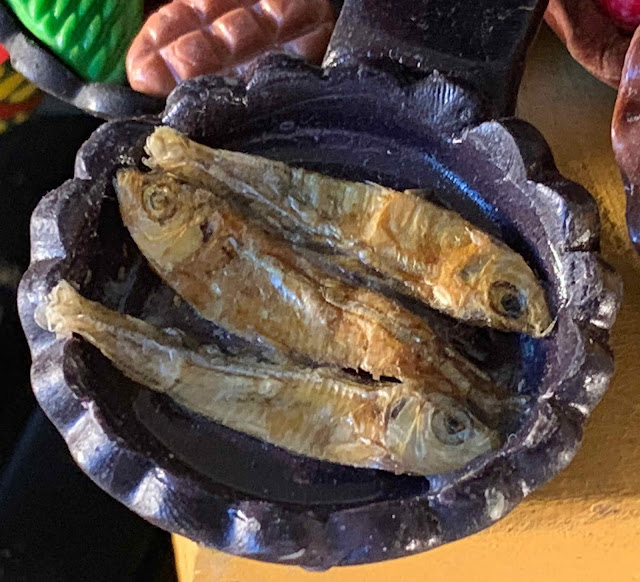 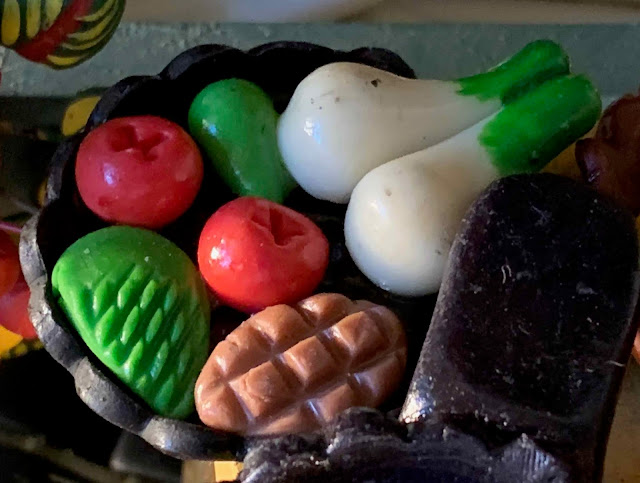 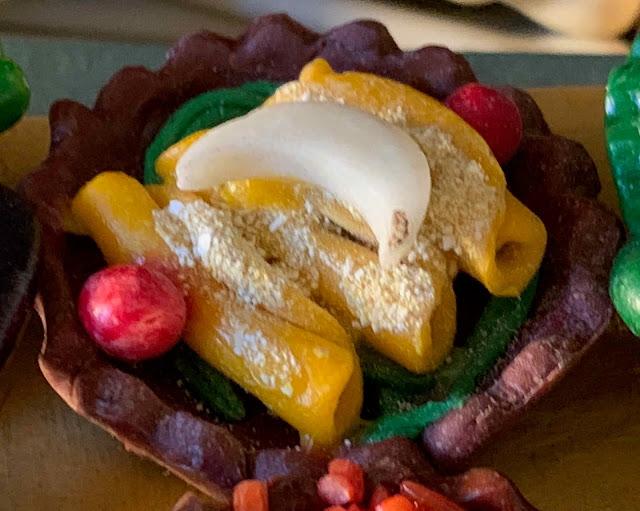 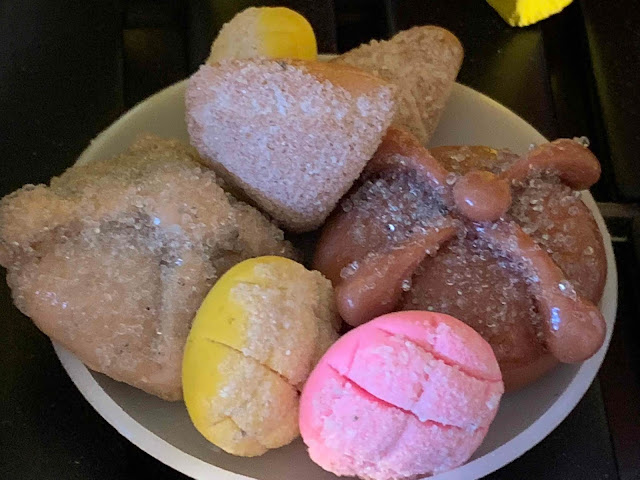 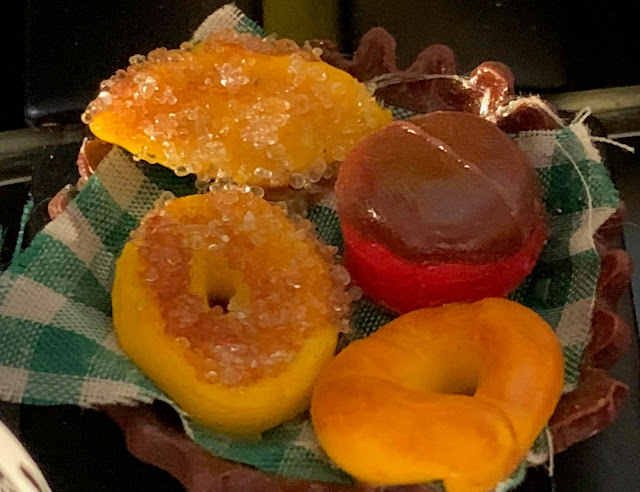 Day of the Dead in Mexico represents a mixture of Christian devotion and Pre-Hispanic traditions and beliefs. During the pre-Hispanic era, death did not exist. Death was seen, instead, as simply a transition, a voyage through time and space towards true life.

The celebrations take place on two days. The souls of the dead children arrive on October 31st. As they depart on November 1st, their place is taken by the souls of the adults.

On these days, the deceased are believed to receive divine permission to visit friends and relatives on earth and to share the pleasure of living once again.

While Día de los Muertos is similar to Halloween and occurs at the same time, the two holidays are worlds apart.

While the deceased are represented in skeletal form, the celebrations are not macabre, but rather portrayed with love, humor, and affections by both artists and participants.

On both days, the living and the dead are reunited at grave sites and home altars that are adorned with flowers, candles, sugar skulls (Calaveras,) skeleton figures, and the favorite food and drink of the departed.

1) Earth is represented by food and it is believed that the souls are fed by the aroma of food.

3) Water is represented by a glass of water (and possibly beer and alcohol)
for the souls to quench their thirst after the long journey to the altar.

4) Finally, fire is represented by wax candles, one for each soul remembered and an extra one for the forgotten soul.

The dead are never forgotten because once a year they take their places beside the living to enjoy their love and the fruits and flowers of the earth.

A wonderful animated film "COCO" by PIXAR (2017) clearly explains Day of the Dead with a touch of humor, sorrow, adventure, mystery, and great visual detail. A highly recommended watch for children and adults!
Posted by Michael Horvich at 3:02 PM